What does it do?

From the same people who brought us Floors, the team at Pixel Press have done it again, and big time! This is an incredible game building app that allows you to remind the clock and make your very own mario-style games. Sounds amazing right? The whole concept of their 13x13 grid allows you to create anything from a level, character, exploding box or personalise the coins/items you wish your character to collect.

Bloxels is free, and can be used just in the app itself. What does add to the kinasthetic nature of concrete materials as tools for learning are their 13x13 game boards and bloxs which come in a range of colours that transform themselves when scanned in using the app itself.

Best for: Your imagination!

The ideas are endless. This app allows both teachers and students to be as creative as possible. Using game design to engage students in their learning is not new, but it is often overlooked for how effective it can be. Below are some ideas that I have used but the ideas are ultimately endless.

Students can simply choose one of the shared Bloxels games from their infinity wall and get started straight away but providing them with inspiration and imagination. Students are already becoming engaged with the characters and type of game play and obstacles which Bloxels offers. You can then have the students design their very own adventure story using the game.

- where are they going?

- what challenges do they face?

- how do they overcome these?

- write some instructions for the game

- persuade someone to play this game.

As mentioned the ideas are ultimately endless.

This app can be used is so many ways for teaching maths concepts, here are a few ideas.

Area and Perimeter -  of blocks, lava or size of area

Money - Allocate a price to specific blocks, coins or enemies or even a cost per block to create a simple budget.

Time - speed of the completion of specific levels depending on difficulty

The power of Bloxels allows the imagination to run wild. With the interface allowing you to basically create any scene, character, animation or enemy the integration with any learning theme couldn't be easier. There have been aspects of my exploration with Bloxels my students created an ancient China based game which included real information, down to the colour of the clothes of the emperor being yellow, and even a fire breathing dragon as an enemy.

Checkpoints allow students to include facts and gameplay theme thought the game which can add to the enrichment of learning and also the display of a deeper understanding of the topic itself.

Really the options are endless for this app. Through game play students are already engaged in their learning. Scaffolding them to a desired outcome is what teachers do best. 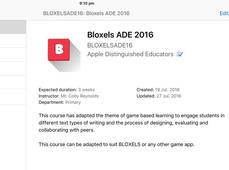 Want to buy your very own sets? 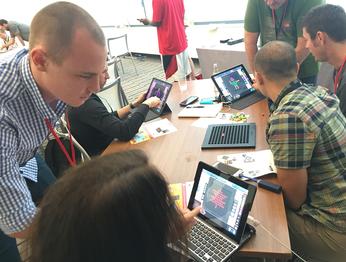 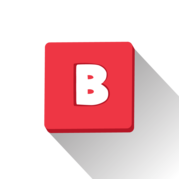 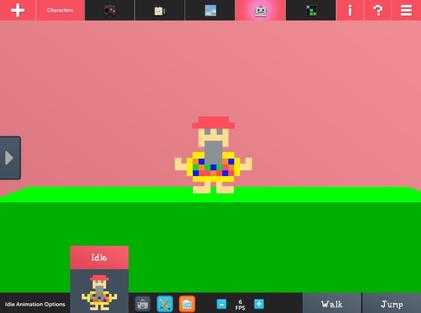